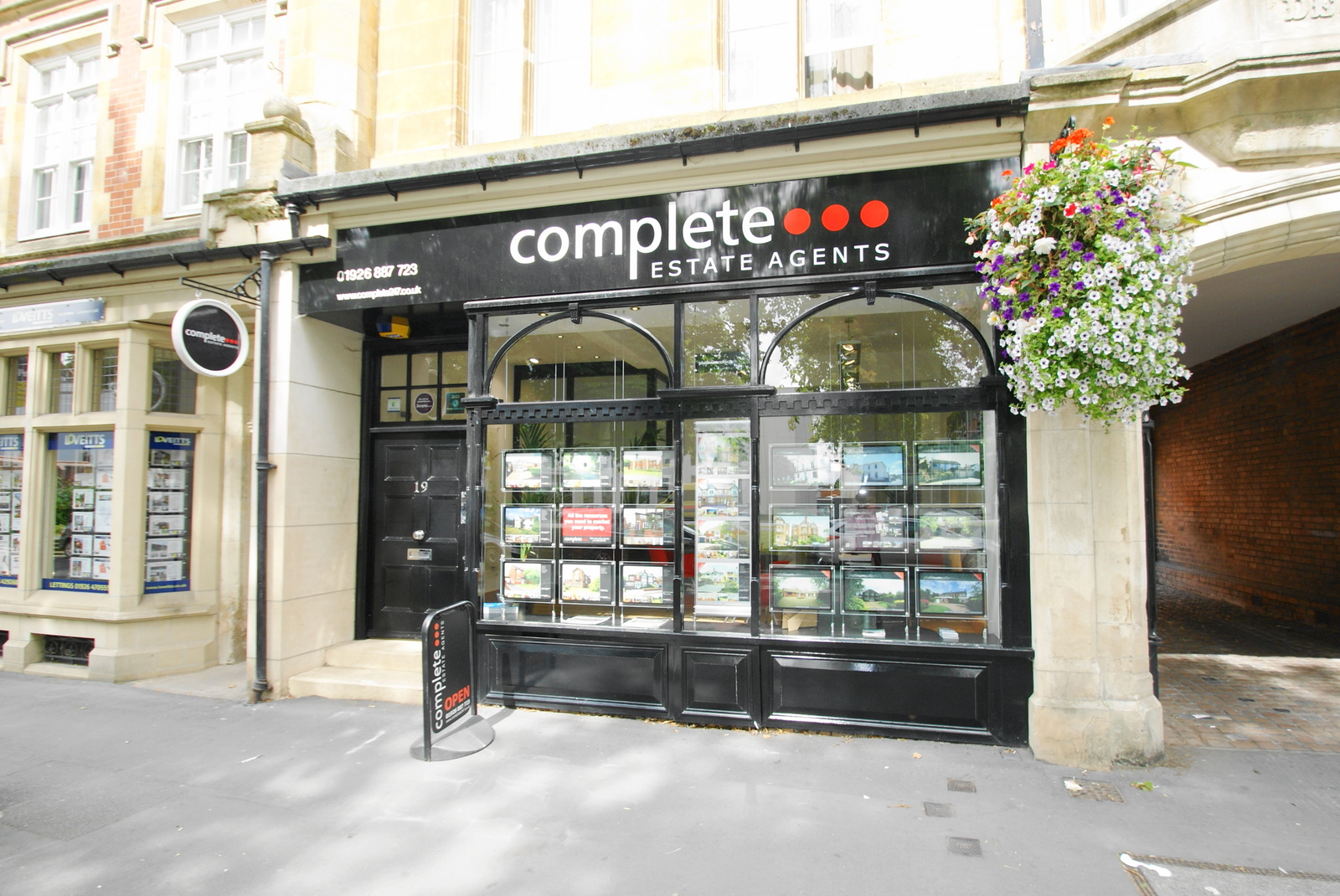 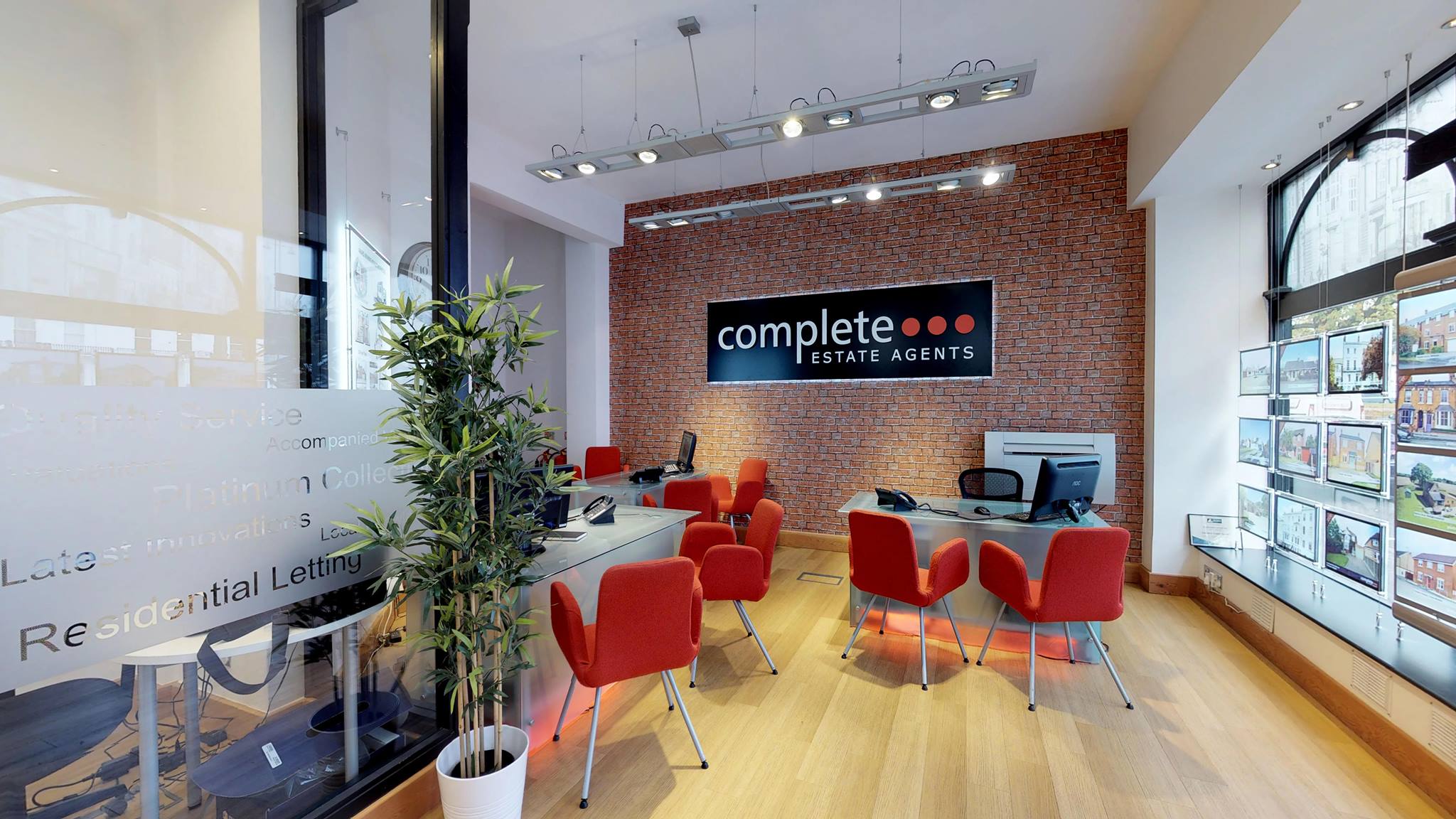 Leamington Spa is famous for its Jephson's Gardens on the banks of the River Leam and throughout the town there is a wealth of elegant properties, the Victorian and Georgian heritage for which Leamington is renowned. Leamington has a diverse range of boutiques, high street shopping, cafes, restaurants, bars and activities for all ages.

Leamington has been named as one of the happiest places to live in the UK - again.

Of course, Leamington is no stranger to being 'officially happy' - it topped the list back in 2017. Rightmove's Happy at Home index, whose results were published this week, quizzed 21,000 people who were asked to rate various aspects of where they lived, such as community spirit, access to green spaces and availability of local services.

Romani Close, Off The Birmingham...

We are excited to be bringing to market a top floor, immaculately presented and stylish apartment. In brief, the property consists of; open plan living/dining/kitchen, bedroom, bathroom, storage cupboard and...

A stylish & upgraded end terraced property, with a Velux extension- just off the Campion Terrace in central Leamington Spa. This spacious home was built around 1985 and comprises: Entrance...

A mature 1930's detached home, which is extended to the rear, side and into the loft. The spacious home a large South/East facing garden with a modern garden office/gym. The...

See all Leamington sales
<< Back to our offices

Use the virtual tour link- https://For my.matterport.com/models/MnuGr8rWmfb?organization=KA2jKZCKJeeion=media&mediasection=showcaseBrand new refurbished house in York Street, central Rugby. Close to the station and minutes from town. Very stylish co-living property with a single...

A single room available in shared house on Cambridge street - Town centre, close to the station. The house is warm with great WIFI, all bills included. Single occupancy, £375...

See all Leamington lettings
<< Back to our offices

During the 19th century, Leamington Spa experienced one of the most rapid expansions in England. Leamington became a popular spa resort attracting the wealthy and famous, and construction began of numerous Georgian townhouses to accommodate visitors, and a town hall was built in 1830.

With the spread of the townâ€™s popularity, â€˜Leamington Priorsâ€™ was renamed into â€˜Royal Leamington Spaâ€™ and granted with a â€˜Royalâ€™ prefix in 1838 by Queen Victoria, who visited the town as a Princess in 1830 and as Queen in 1858. Buildings in the town include a variety of Georgian and early Victorian architecture, and listed buildings such as the Grade II listed Lansdowne Crescent in neo-classical style, designed by William Thomas between 1835 and 1838.

There are a number of schools either located within Leamington include the state secondary schools of North Leamington School, Campion School, Trinity Catholic School, and the independent schools of Arnold Lodge School, a co-educational school, Kingsley School.

I have worked in estate agency since 2002 and became a manager very quickly due to the passion I have for getting the job done. I have very high standards, especially when it comes to the clientâ€™...

With experience in estate agency from 2005, including 14 years as a valuer and having managed a market leading branch, I love working in the property industry and I have a passion for property. Thi...

Leamington:
Who we work with

Melissa was so easy to deal with. Little things often come up with buying a home and she always turned them around effortlessly. Nothing was ever a problem or too small to ask for. Highly recommended.

Luke, did a fantastic job helping to make this sale go as smoothly as possible. He kept me informed on a regular basis and always returned my calls and email.

Excellent communication, professional, efficient and accommodating. Everything you would want from an estate agent. Luke, Alice and Brian helped through every step of our move. I would recommend Complete to anyone. currently does not exist.